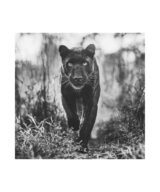 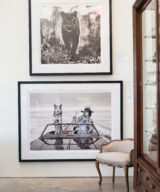 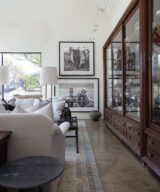 The Superhero by David Yarrow

The Superhero by David Yarrow

Insight from David Yarrow: Black Panther broke many box office records on its opening weekend ($207m) and he is now a new cult superhero. I wanted to try to take a picture of a panther that did the animal and the superhero justice. The preconception was that the key feature had to be the eyes and that we also needed a ground up perspective. That does tend to be my approach, but it meant remote controls, predictive analysis and considerable distance between me and my camera.

Time after time we failed dismally – it is such a low percentage shot. The light was also low and my depth of field marginal. We took many shots and in the end, we came home with just one. But that is all we will need. Black Panther indeed.