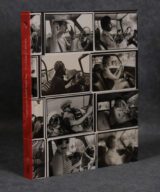 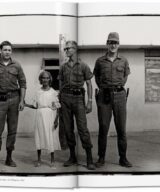 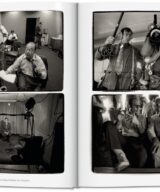 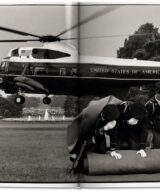 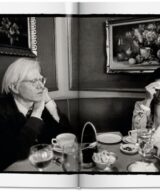 Early Years by Annie Leibovitz provides a vivid account both of Leibovitz’s development as an artist and of a pivotal era. Annie Leibovitz began working as a photographer in the early 1970s, which was a volatile and frenetic time in America. The lines had yet to be drawn between journalists and the people they covered, so she had access that would now be considered unusual.